by Fred A. Cummins and Henk de Man

Introduction to the VDML – BPMN relationship

This mapping as well as the transformations and possible BPMN extensions are not specifications but are a basis for feasibility analysis and further development by VDML implementers.

The mapping reveals the similarities and differences between BPMN and VDML. While both BPMN and VDML represent business processes, VDML is at a higher level of abstraction. The difference in viewpoints might be compared to the differences between a circuit diagram for an electronic appliance, and a component assembly drawing for the same appliance. While they represent the same appliance and have some common elements, you cannot derive one from the other.

Transformation between the VDML and BPMN model is possible, when you except some information loss. VDML is a higher level of abstraction language compared to BPMN. But their is value, to transform a VDML model into BPMN as a quick start to get to an executable process model.

The differences in semantics and structures of the metamodels means that it would not be possible to create a single, integrated metamodel for both VDML and BPMN. However, an implementer could realize benefit from implementing both in a single modeling environment. This would enable some core modeling facilities and user interface facilities to be shared, and mechanisms for transformations between VDML and BPDM models could be implemented in the same environment. Furthermore, for some purposes, links between BPMN and VDML models could improve the consistency of design and coordination of changes. However, users would need to be cautious about maintaining too many links that could make the combined model increasingly complex for larger scale applications. 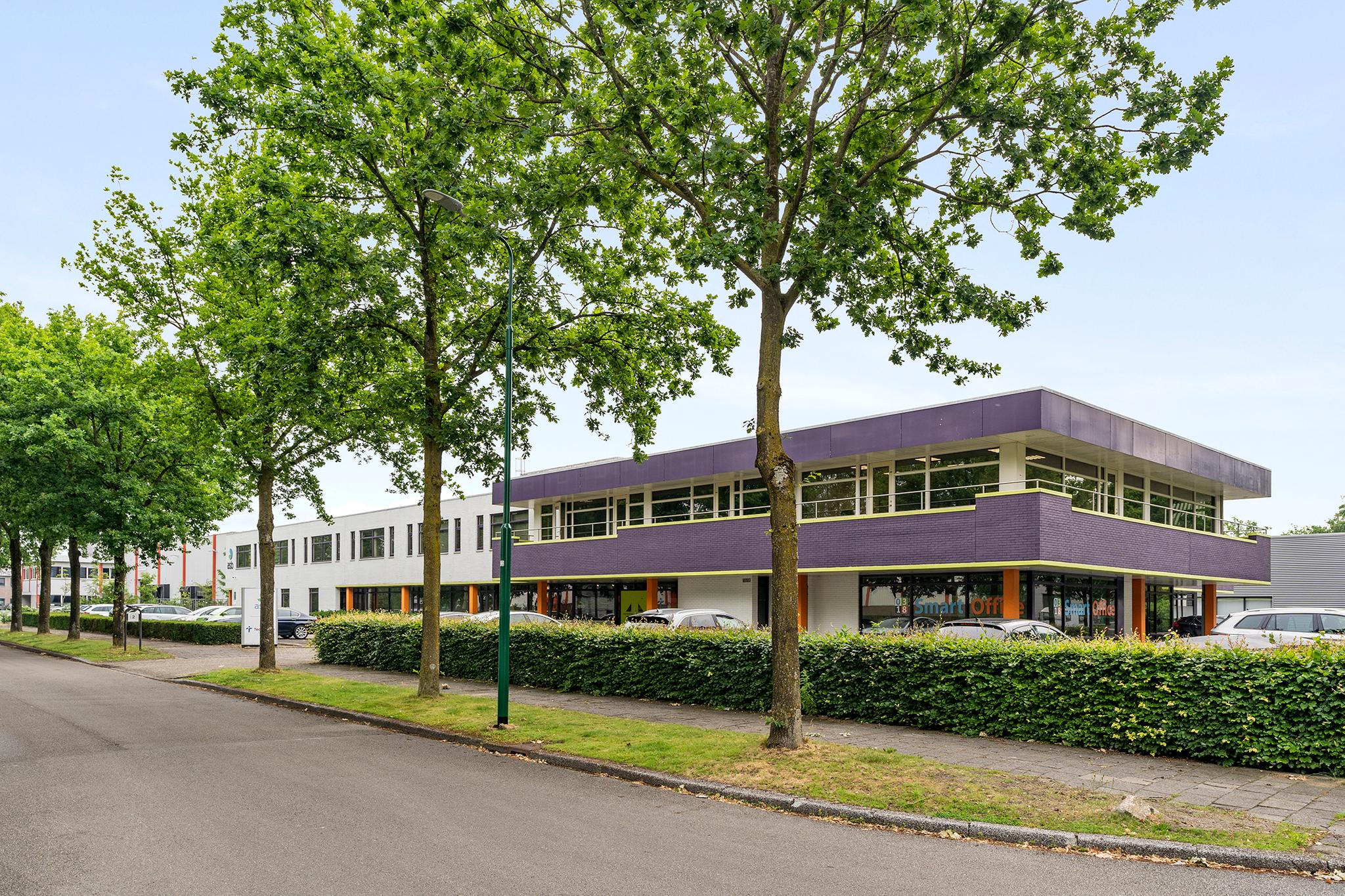